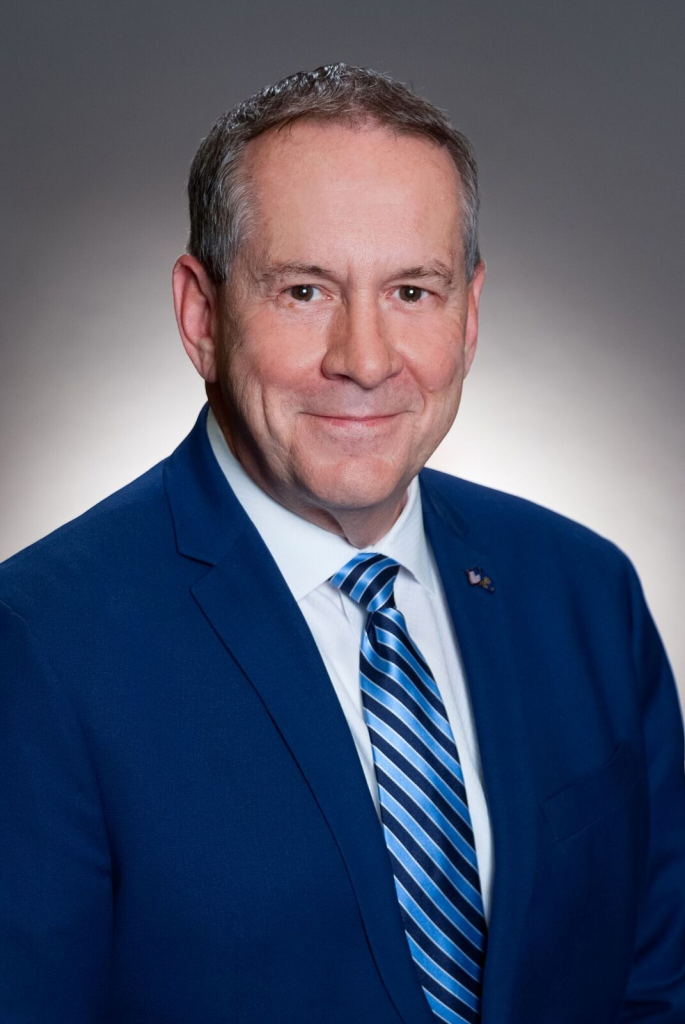 David is the President of The Tatman Group, a full-service government relations and association management consulting firm founded in 1997. Through his firm, David and his team represents a broad-base of clients in legislative and regulatory matters in Louisiana and Washington, DC.

David is also an actor and filmmaker and a partner in OffScript Productions, a Louisiana-based film production company. OffScript Productions specializes in film and video production.  David is married to Maria Battaglia Tatman and they have three children, Carley Angela Tatman, Morgan Elizabeth Tatman, and David Mark Tatman, Jr. Maria and David live in Baton Rouge and are members of the St. George Catholic Church Community.

The East Baton Rouge Parish School System and all of its entities (including Career and Technical Education Programs) do not discriminate on the basis of age, race, religion, national origin, disability, or gender in its educational programs and activities (including employment and application for employment), and it is prohibited from discriminating on the basis of gender by Title IX (20 USC 168) and on the basis of disability by Section 504 (42 USC 794). The Title IX Coordinator is Andrew Davis, Director of Risk Management – ADavis6@ebrschools.org, (225) 929-8705, Title IX Info. The Section 504 Coordinator is Danielle Staten – DStaten@ebrschools.org, (225) 326-5668.