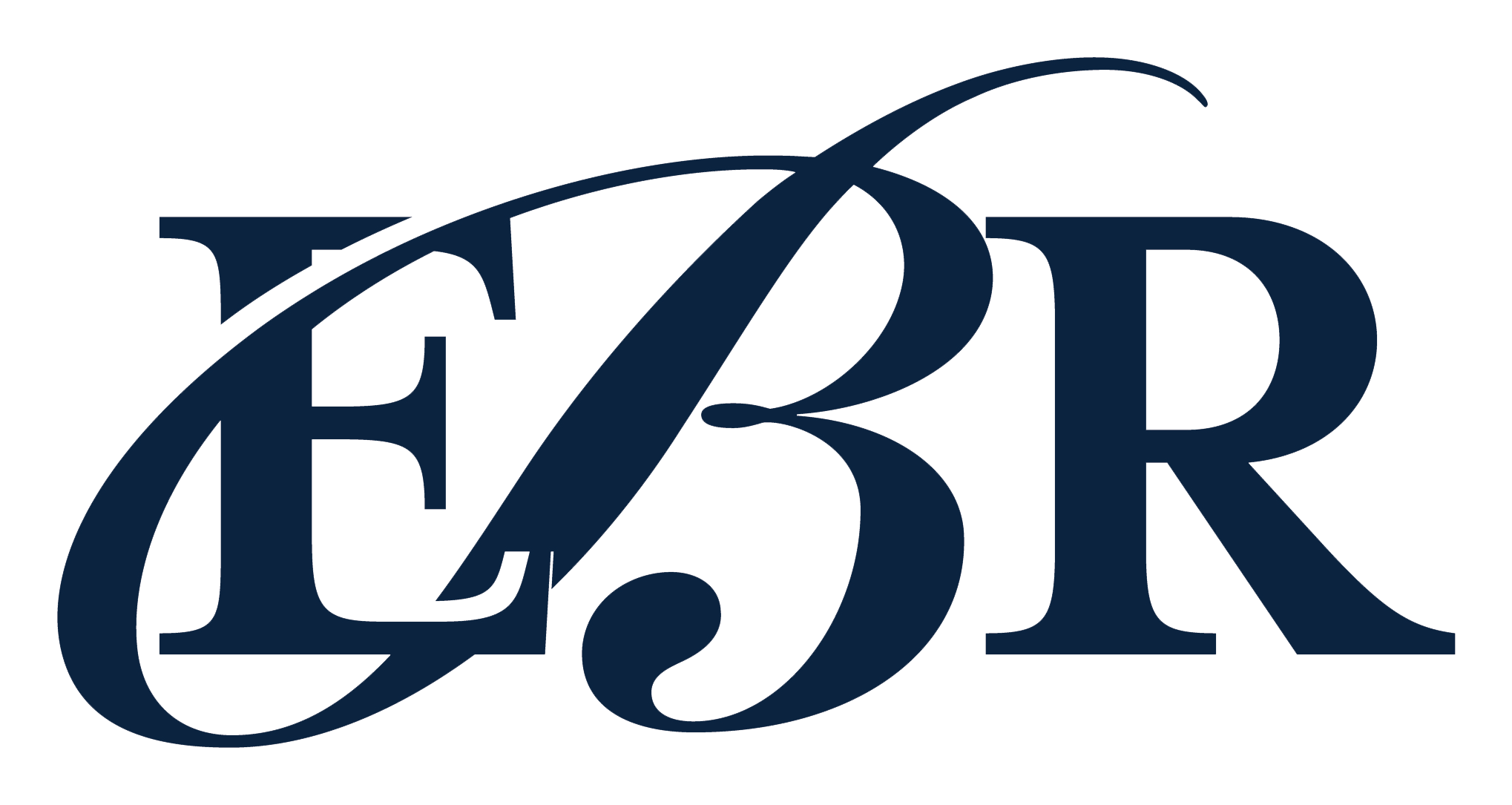 Dawn D. Collins, MPA is an advocate, public official, and small business owner. On March 5, 2016, she was elected to the East Baton Rouge Parish School Board and won re-election on November 6, 2018 with 76% of the vote. It is her firm belief that she has been so well received because she put on her tennis shoes and personally reached out to as many people in her district as possible to share her vision and hear their concerns.

She began her professional experience at the Louisiana Department of Health and Hospitals (DHH) where she implemented the smooth decentralization of outreach strategies and application processing for the Breast and Cervical Cancer program. During her service at DHH, she also gained expertise in data management through collaborative efforts to develop software for agency specific needs.

Dawn’s desire to empower families soon led her into the world of grassroots organizing. She was drawn to President Obama’s message that  community empowerment is a true vehicle of change. In 2008, she began work as a paid Staff Field Organizer and has continued the journey of organizing ever since.

In addition to her bachelor’s degree in English Liberal Arts and her master’s degree in Public Administration, Dawn’s training includes work with nationally renowned agencies such as New Leaders Council, New Organizing Institute (NOI) and Governor Howard Dean’s Democracy for America. As one of a 30-person cohort chosen from 500 applicants, Dawn participated in NOI’s 2010 New Media Bootcamp. She received immense instruction from leading practitioners in Washington, D.C. to enhance the strategies of political and issue-based campaigns. She also participated in NOI’s 2012 Data Bootcamp where she received high level training from national leaders in data management, campaign modeling, and targeted voter outreach.

Dawn additionally collaborates with national organizations and local activists to develop grassroots training and progressive networking events in Louisiana through her volunteer organization, the Solidarity Project.

As a lobbyist, Dawn D. Collins is a staunch advocate for progressive causes. She gives data-driven strategic consultation to political campaigns, as well as handles government affairs and training programs for nonprofit organizations through her consulting business Cogent Concepts and Project Management, LLC.

The East Baton Rouge Parish School System and all of its entities (including Career and Technical Education Programs) do not discriminate on the basis of age, race, religion, national origin, disability, or gender in its educational programs and activities (including employment and application for employment), and it is prohibited from discriminating on the basis of gender by Title IX (20 USC 168) and on the basis of disability by Section 504 (42 USC 794). The Title IX Coordinator is Andrew Davis, Director of Risk Management – ADavis6@ebrschools.org, (225) 929-8705. The Section 504 Coordinator is Danielle Staten-Ojo – DStaten@ebrschools.org, (225) 326-5668.